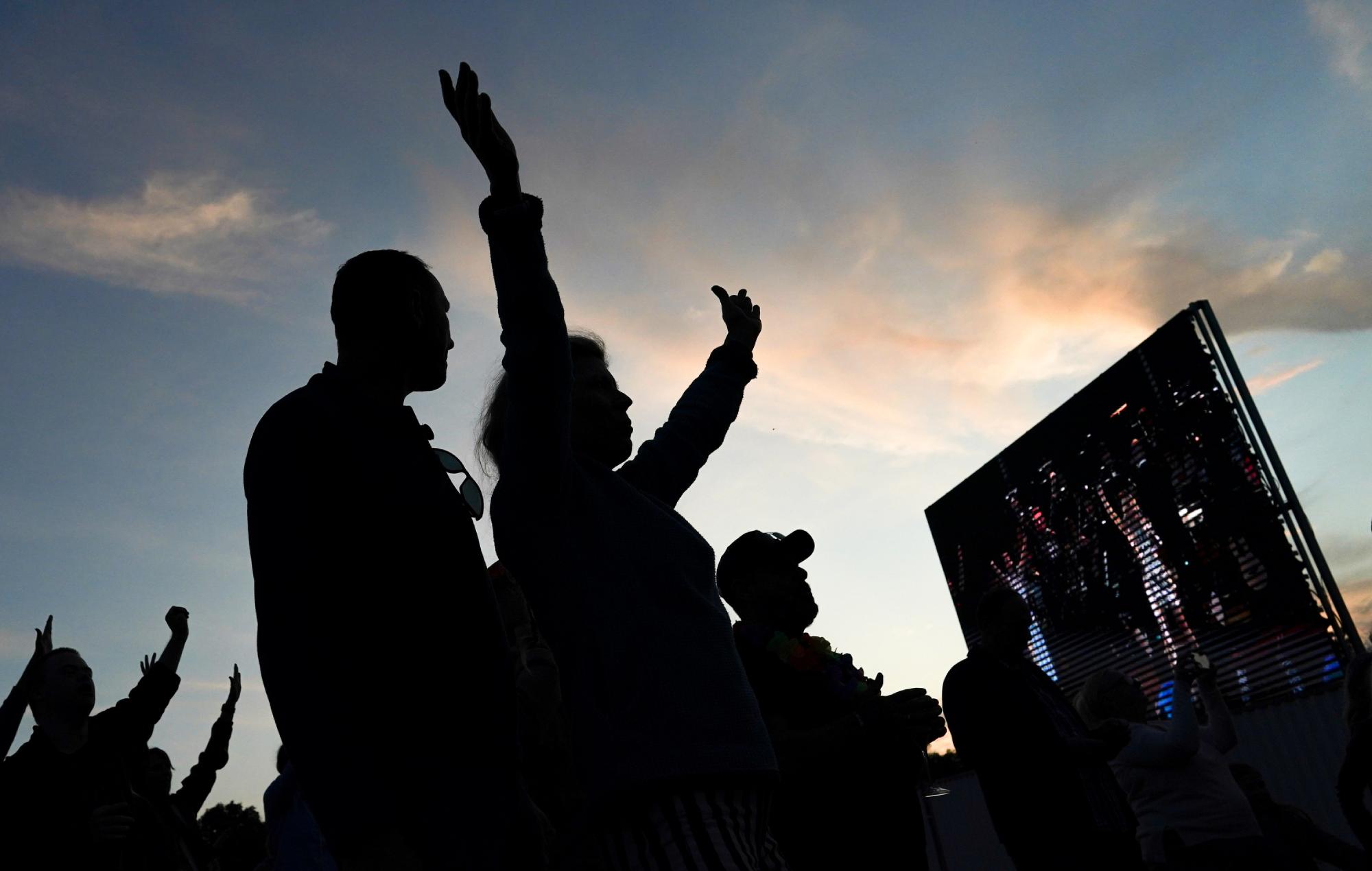 Supported by the People’s Postcode Lottery, the fund will see up to £30,000 per year awarded to successful applicants across the UK.

Around 40 music organisations will be supported by the fund, which was created in response to a survey held by Youth Music last year, which showed that 60 per cent of creative organisations across the UK needed help with funding in order to operate.

A statement about the new fund said it can be used for communications and marketing, training, digital development, salaries, freelance fees and more. All the details on the scheme can be found here.

Applications are open for the scheme from today (November 23) and close on January 14. Successful applicants will be contacted on March 25 next year.

Discussing the scheme, Youth Music CEO Matt Griffiths said: “Music has the power to transform lives for young people, especially those facing barriers because of who they are, where they’re from or what they’re going through. With young people nationwide being deeply impacted by the effects of the pandemic, equalising access to music is more important than ever.

“However, our research shows that opportunities for young people decreased during the pandemic, with 63% of music organisations from our national network reporting that they’ve had fewer resources at the same time as demand for services is increasing.

“This financial boost will ensure that grassroots music projects, and the people leading them, can bounce back better than before. Which means more young people can make, learn and earn in music over the next few years, thanks to players of People’s Postcode Lottery.”

Last year, Youth Music announced details of a new £2million fund to promote diversity and inclusion in the music industry.

The charity, which invests in music projects to support young people, announced plans for its new Incubation Fund in a newly published report.

Across two years, the Incubator Fund will be backed by the People’s Postcode Lottery, will offer grants of up to £30,000 to music industry employers to support the careers of people aged 18-25.

The Video Ads Advantage: How Local Brands Can Maximize the Power of Video

Why are more and more digital agencies offering strategy as a service?