What’s common between Facebook, Instagram, TikTok, Snapchat, Spotify, and Indian Premier League? All of them use filters created by Mumbai-based startup Superfan Studio.

Besides these, Superfan Studio also serves clients, including Puma, Fossil, University of Southern California, Reliance Jio, Sony, Fox, Samsung, Star Sports, World Cup, and Asian Games, among others. The startup has completed over 250 AR projects since its inception. 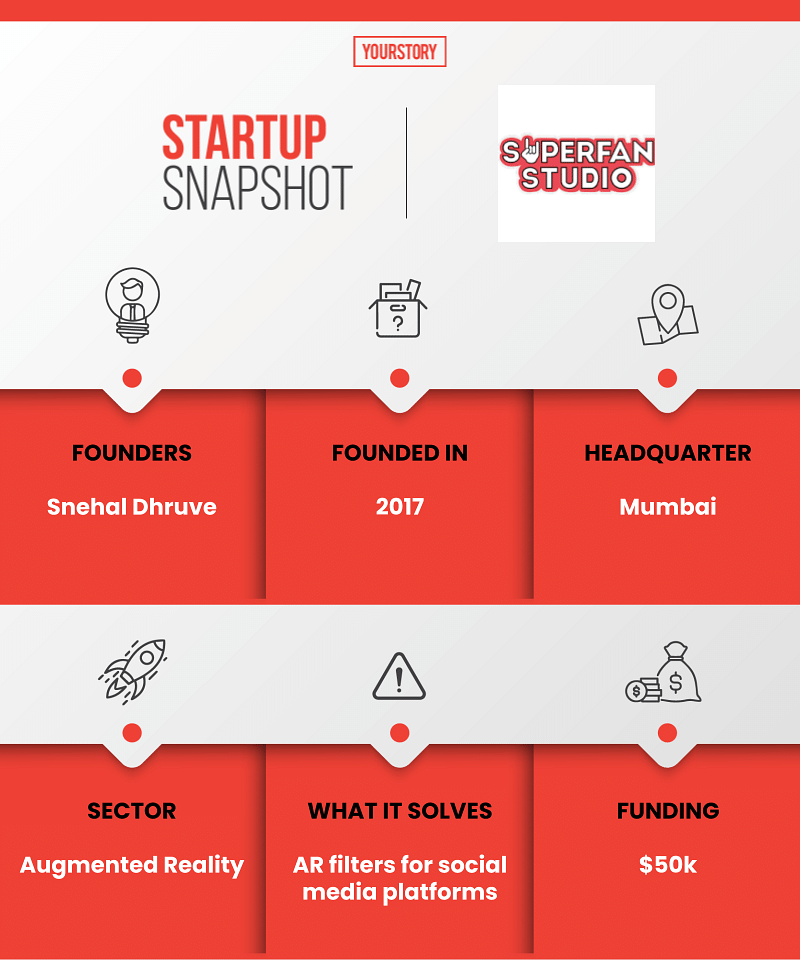 Superfan Studio raised a pre-seed fund of $25,000 each from US-based Travel Startups Incubator and ThinkQ Ventures LLP in 2017.

The deeptech startup has made it to the special mentions category of YourStory’s curated list of Tech30 startups this year.

Superfan Studio started as an agency, creating AI bots for various platforms. Once the COVID-19 pandemic hit the economy, the startup had no option but to pivot into a scalable product company.

“Majority of our customers were from the entertainment media and sports sectors, which were the biggest to get hit with the lockdowns,” Snehal Dhurve, Founder and CEO, Superfan Studio, tells YourStory.

In six months, the startup transformed the product from a niche AR marketplace to a template’s marketplace in order to create a fully automated solution to build AR experiences for existing AR-powered social media platforms.

Today, if an individual or enterprise wishes to create AR filters for their social media platforms, they either use products like SparkAR for Facebook and Instagram or LensStudio for Snapchat. 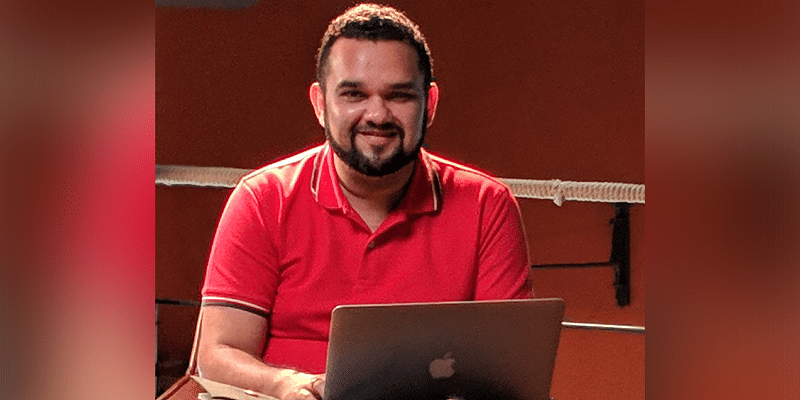 “Both these platforms require prior knowledge of 3D modeling, programming, and animation skills. Only skilled AR creators can build these personalised AR filters,” Snehal explains.

These creators are always looking for opportunities to monetise their creations. However, they lack the required marketing skill to reach potential customers. Superfan Studio provides these AR creators with a platform to connect with the right customers.

Superfan Studio’s platform is similar to Canva. “Using our integrations with Canva and other platforms, we enable users to create in AR,” he says.

An alumnus of Virginia Commonwealth University and Syracuse University, US, Snehal comes with over 15 years of experience, serving previously as a Business Analyst at Mercedes Benz, Cognizant, and Credit Suisse. Before taking the entrepreneurial plunge, he was the Senior Management Consultant for KPMG.

Snehal was featured on Mark Zuckerberg's keynote in the 2019 F8 conference for leading AR work in APAC. For Superfan Studio, Snehal was the first creative partner for Snapchat in India. He was also one of the first few partners of TikTok outside China.

Initially started with an investment of $8,000 from his personal savings, at present, Snehal has built a team of 18 employees to help him in his journey of disrupting the AR industry using Superfan Studio. 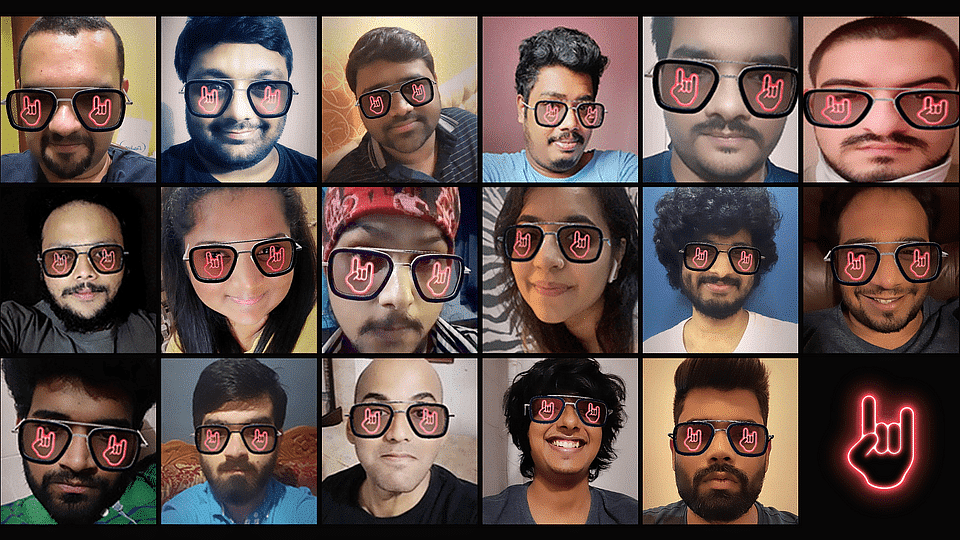 Superfan Studio targets enterprises, startups, SMBs, and individuals who use video to market their products and brands.

“We believe that AR is the next video,” Snehal says.

The startup launched its product on ProductHunt to get the first set of customers and build traction. At present, it uses Facebook to reach out to its customers — “People who want to try AR, but feel that the entry barriers are too high for them,” he adds.

The deeptech startup works on a subscription model. These subscription plans are either $14.99 per month or $99.99 annually. For enterprises, the plans start from $499 per month. For custom AR services, the prices begin from $999 onwards. 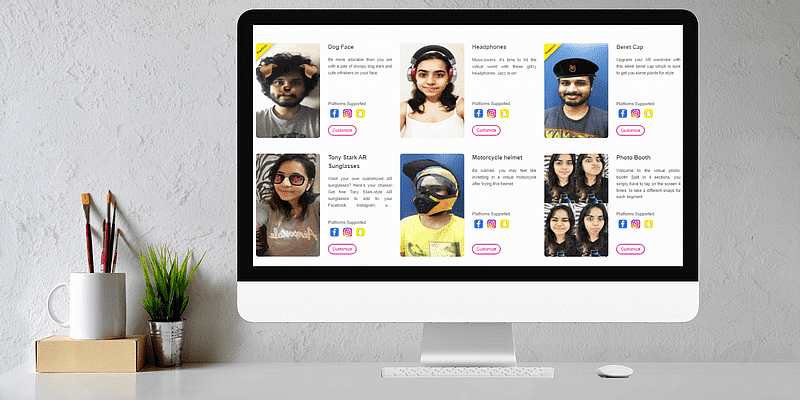 “We are targeting to hit $600,000 this financial year with our existing customer base,” Snehal says.

According to Statista, the global augmented and virtual reality market amounted to a forecast of $18.8 billion this year. Players like US-based CameraIQ, UK-based PoplAR, and Catchar.io are some of the players in the AR template market.

“We are the first to market the biggest collection of AR templates,” Snehal claims. Additionally, it's no-code tool — with over 500 templates — makes it stand out from all its other competitors.

“We are already partners with Facebook and Snapchat in the North American market, and that’s our next logical move. AR is also gaining inroads in the EU market, and we want to open up a shop there too,” Snehal says.

Email Marketing: The Definitive Guide for 2019