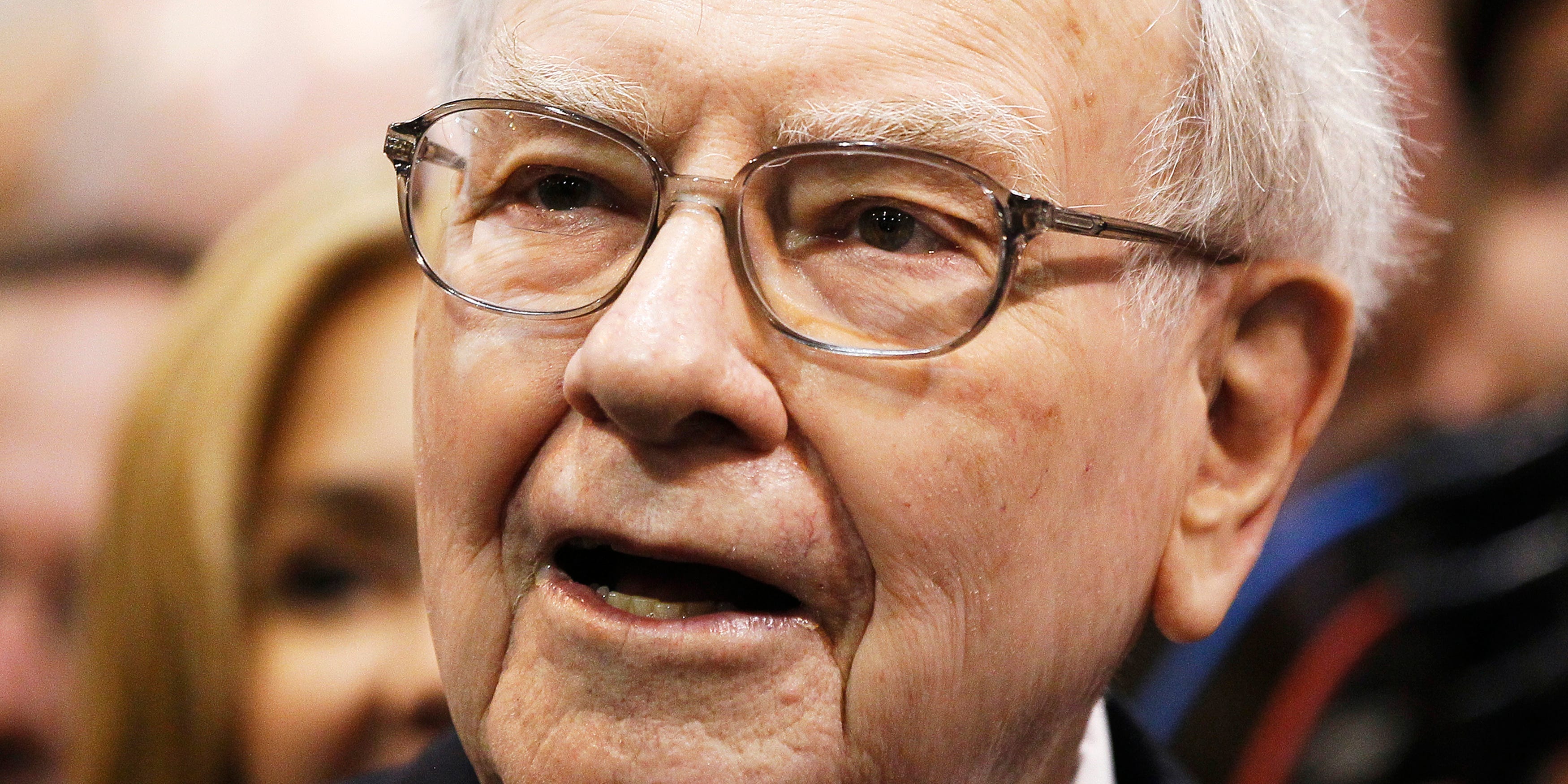 Warren Buffett's Berkshire Hathaway was highlighted as a potential acquirer of Peloton.
Berkshire could lower the digital-fitness company's costs and cross-sell to its customers.
However, Buffett might struggle to value Peloton, and could see it as an Apple competitor.

Warren Buffett's Berkshire Hathaway was recently touted as a potential acquirer of Peloton by an activist investment firm. The famed investor's conglomerate could easily afford to buy the connected-fitness company, and might benefit significantly from absorbing it, but a deal is deeply unlikely to materialize.

Peloton has built a powerful consumer brand that encompasses its stationary bikes and treadmills, retail showrooms, celebrity trainers, live and on-demand exercise classes, subscription app, merchandise, and accessories. However, its stock price has plunged 75% since peaking in December 2020, reflecting a fall in demand as gyms reopened and pandemic restrictions were lifted. Peloton has also faced safety concerns, marketing misfires, and supply-chain problems. It has replaced its CEO, laid off 2,800 employees, and slashed its growth forecasts in recent days.

Blackwells Capital, which is pushing for changes at Peloton, recently listed Berkshire among a handful of companies that tick all its boxes as strategic buyers of the business. Its criteria include being able to extract value from Peloton's subscribers, realize cost synergies, lower Peloton's customer-acquisition cost (CAC), and sell additional products through Peloton's platform.

The leading suitors already own a health-and-fitness business and offer complementary hardware or wearables, Blackwells said.

It's easy to imagine Berkshire insuring Peloton bikes and treadmills, or advertising clothes and shoes from its Brooks Running subsidiary on the Peloton app. Buffett's company could also cut Peloton's costs by onshoring its manufacturing, and housing its production in one of Berkshire's many factories.

Moreover, Berkshire could slash Peloton's CAC by marketing its products to customers of Berkshire subsidiaries such as private jet service provider NetJets and clothing manufacturer Fruit of the Loom. Another possibility is launching partnerships between Peloton and its existing brands, creating limited-edition fashion lines such as Brooks x Peloton.

It's unclear which of Berkshire's subsidiaries can be classified as a complementary hardware or wearables company. Blackwells declined to comment.

Buffett is itching to deploy about $80 billion, so Peloton's $12 billion market value is comfortably within his price range. The investor might see Peloton's passionate community and brand as moats against competitors, and assets enabling management to raise prices to offset cost inflation without losing users.

However, Buffett might balk at buying a consumer-hardware company, given Berkshire's massive Apple stake, which he considers one of his company's three most-valuable assets. Apple has made inroads into the health-and-fitness space in recent years, fueling its rivalry with Peloton and raising potential conflicts of interest for Buffett.

Buffett has historically avoided bidding wars as they tend to drive up prices. He probably doesn't want to compete with Nike, Amazon, and others reportedly mulling bids for Peloton.

The investor also tries to operate within his "circle of competence," only investing in businesses and industries that he understands deeply. Virtual exercise classes would likely fall outside his area of expertise.

Moreover, Buffett might struggle to value Peloton. Given the digital-fitness industry's fast pace of technological change and shifting competitive landscape, he might have doubts about Peloton's market position in five or 10 years' time.

Peloton also doesn't match Buffett's taste for proven, profitable, and fairly valued businesses. The technology company is in the middle of a crisis, it posted a net loss of $815 million in the second half of 2021, and its market capitalization is four times its sales in its last financial year.

In short, Berkshire has the means to acquire Peloton and squeeze value out of its brand and loyal userbase. However, Buffett will probably shy away from buying an Apple rival, wading into a bidding war, and betting on an ailing tech company with an uncertain future.

Why Video and Visual Marketing is Everyone’s New Best Friend