﻿HappyCredit﻿ Co-founders Jitendra Kumar and Ashish Virmani have known each from their Simplilearn days. Jitendra, whose last role was ‘Co-founder and CTO at Simplilearn’ and Ashish, who’d led verticals at ﻿Flipkart﻿and ﻿Freecharge﻿,came together in 2019 to build a platform at the intersection of ecommerce and fintech.

With ecommerce becoming the flagbearer of India’s digital economy and fintech growing leaps and bounds led by the UPI boom, it was the sweet spot to target.

In October 2020, they launched HappyCredit for first-time online shoppers from Bharat. The Bengaluru-based startup runs an app-based cashback system that rewards users on their ecommerce purchases on 50+ merchant platforms. 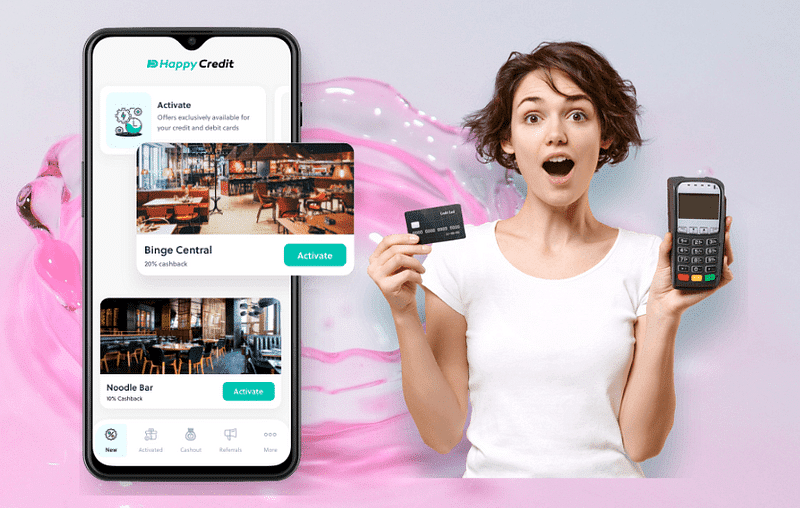 HappyCredit aggregates 50+ ecommerce and D2C brands on its cashback platform

HappyCredit aggregates these brands and lets users browse through products and deals on its app. “We start at the top of the funnel,” Co-founder Ashish tells YourStory.

“We provide shopping inspiration, show users new offers and launches, and educate them about our merchant partners. It is an app-in-app kind of an experience.”

The shopping experience is similar to that on ecommerce platforms, and users are taken to the merchant’s native app or website for checkout. Every transaction earns them cashbacks ranging from Rs 25-30 to Rs 270.

“There is a cap on high-value items, but Rs 50 is the average cashback across categories,” Co-founder Jitendra reveals. 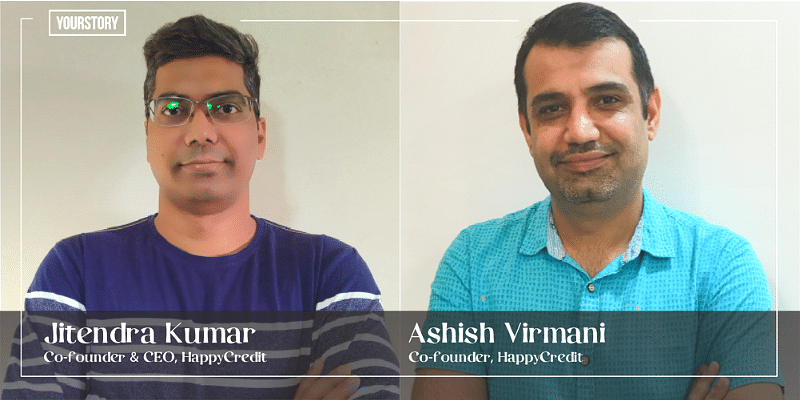 HappyCredit is targeted at 400 million Bharat shoppers who are primarily first-time online buyers from Tier 2 to Tier 6 markets. Most of them have limited disposable income and are looking for “shopping inspiration” or nudges to transact.

“We are at the intersection of online shopping, credit, and rewards. With the pandemic and the UPI boom, all three verticals got a boost and online shopping was no longer restricted to just 40 million users from metros and Tier 1 cities. It became relevant to 400 million users in Tier 2 to Tier 6 markets. And everybody was looking for credit and savings to ease their liquidity pressures.”

“We are helping these users at the beginning of their ecommerce journey. They have credit problems which we can solve,” he says.

HappyCredit’s flagship rewards product ‘Aishback’ (a customised version of cashback) launched in February, and has registered over 50,000 sign-ups. 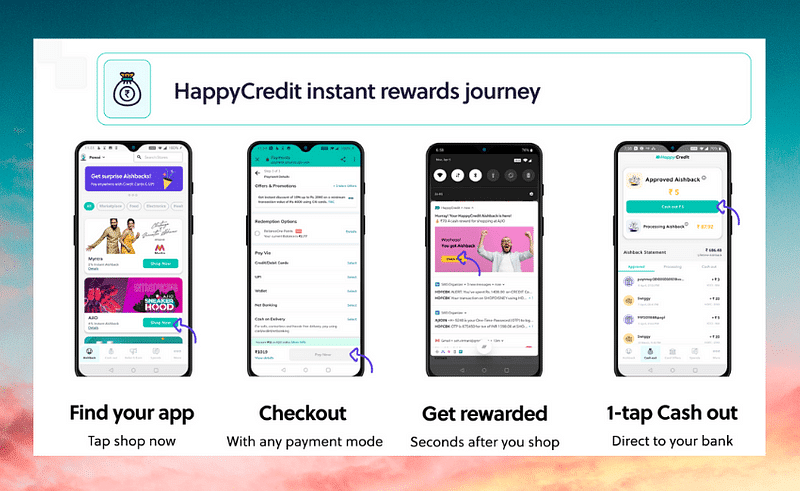 Users can earn cashbacks ranging from Rs 25-30 to Rs 270 on every purchase.

But, is it any different from existing cashbacks and coupons services? “Nobody has solved the instant delight part of the rewards landscape,” claims the co-founder.

“Aishback is a superior form of cashback because it is instant and can be transferred to the bank directly. And it’s real cash. We don’t believe in giving closed coins that people can’t use properly.”

Once Aishback is credited to users’ accounts, they can use the ‘cash out’ option to transfer the money to their UPI-linked bank accounts as soon as the stipulated return window ends. It could be 15 days to a month, depending on the product.

In the last 12-15 months, one of the hottest fintech narratives has been BNPL (Buy Now, Pay Later). Its sensational rise has not only powered the growth of ecommerce in India, but has also benefited BNPL itself.

Even though cashbacks and rewards are a slightly different proposition, they solve the same pain point — that of liquidity at checkout. HappyCredit founders say they chose cashbacks to bypass the teething issues that BNPL faces. 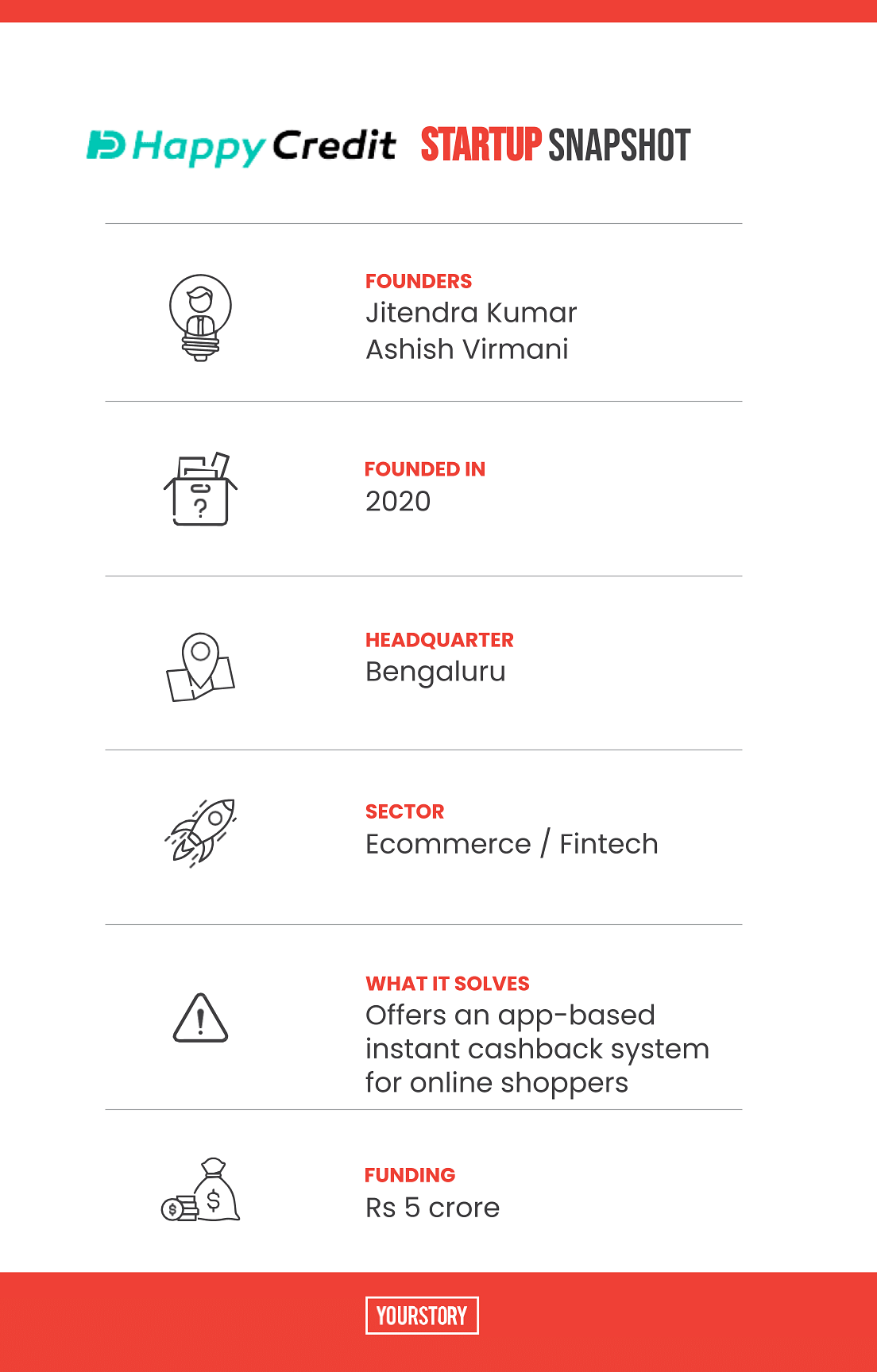 “Instant loan companies have struggled to maintain financial discipline in their users. We didn’t want to give out money for anything. We tap into genuine users who are looking for credit to make actual purchases. This has helped us build a disciplined credit profile and it has also allowed people to get instant gratification without having to wait for 60-90 days to get the rewards.”

He believes controlled purchase-based rewards are a better way to offer customer delight than marketing-funded cashbacks “which are a stress on the bottomline”.

However, HappyCredit also has plans to launch a checkout finance product by January 2022. It is in the works, and might be available for offline purchases too.

Jitendra shares, “Our initial goal was to use tech to provide instant gratification on all kinds of shopping. Online or offline. But offline has no tech that helps you know where the user is spending. We are building a patent-pending technology that can parse through bank SMSes, merchant partner SMSes, etc, and analyse the data in real time. Based on that, we can roll out offers and provide instant gratification to customers on offline purchases as well.” 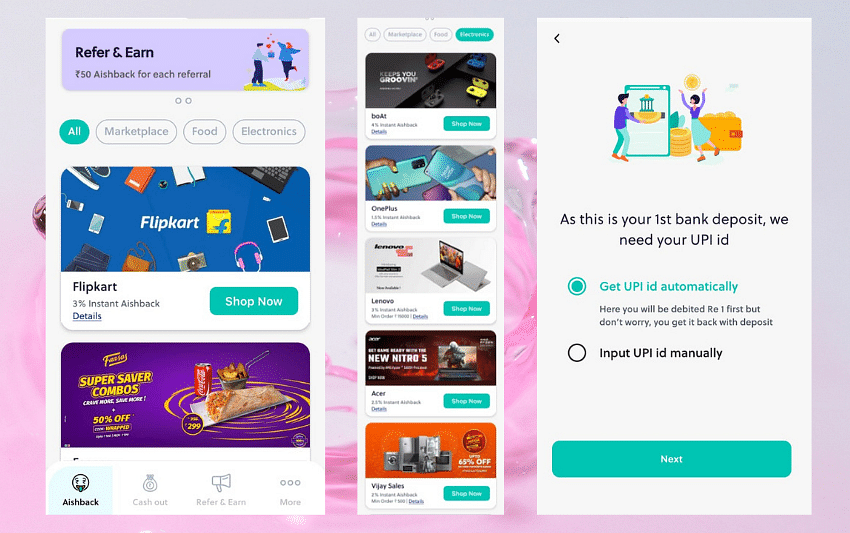 HappyCredit looks to scale its user base to 1.5 million in 12 months

HappyCredit claims to have recorded a 500 percent growth in GMV in the last five months. While the customer base is low, the platform has processed over 10,000 transactions, with an average basket value of Rs 3,000.

“Many users are placing three such orders per month. Their average basket value is Rs 9,000.” Ashish says. “Overall, we’re seeking a 50 percent retention rate per month.”

Riding on the festive season, when all ecommerce merchants offer lucrative deals, HappyCredit is looking to scale its user base to 1.5 million in the next 12 months. It is also looking to onboard 100-150 new merchants by the end of this year.

“The online ecosystem is becoming so big so fast. There’s a lot of interest from new merchants and on the offline side with the likes of Marico, ITC, and other big FMCG players launching their own ecommerce platforms,” says the co-founder. 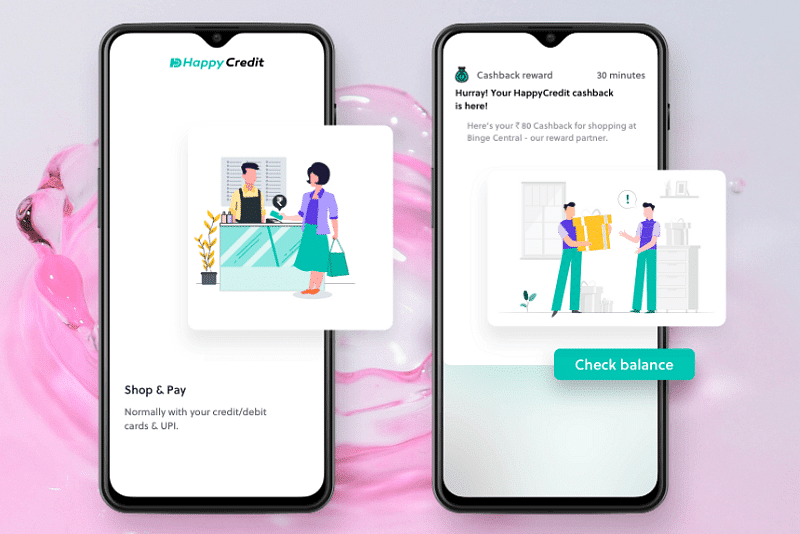 HappyCredit earns a transaction fee from merchant partners for diverting “high-intent users” towards their platforms and adding to their total GMV. “It’s a revenue-per sale agreement until we reach a critical mass of users,” Ashish says.

Almost 70 percent of its users come from 70+ cities in Tier 3, 4, and 5 markets. (The remaining 30 percent come from the top 8 cities.) This directly correlates with the expanding pincode coverage of ecommerce operators in India.

HappyCredit is targeting a GMV of Rs 100 crore by July 2022. “Some of our users have done 30-40 transactions since March. We call them Chief Shopping Officers. There is customer stickiness, and the users believe in us,” Jitendra states.

The startup plans to utilise the capital to launch new products, acquire talent, and scale up its core ecommerce vertical over the next 12 months. 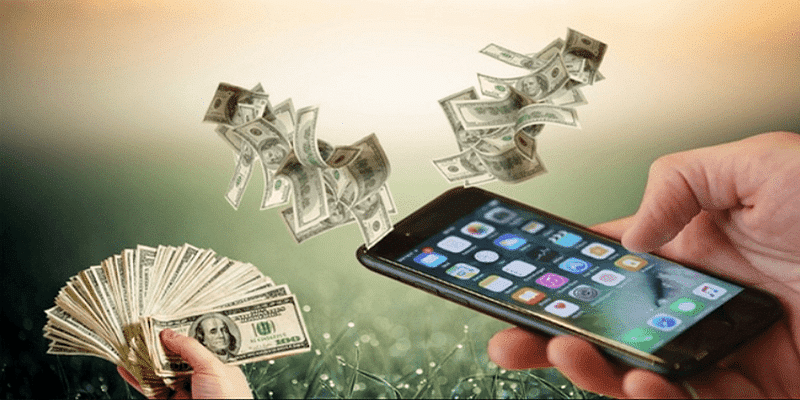 Vivek Subramanian, Partner, Goodwater Capital, said, “The industry is poised for growth with strong young demography, increasing internet and smartphone penetration. We are excited about HappyCredit’s potential at the intersection of ecommerce, rewards and credit, and the strength of its founding team.”

The founders share that they are looking to raise another round in the next three to four months, and have already attracted interest from “bigger investors”. “Investors are seeing the kind of space we are in. We want to be a super app with unique features, and the future of ecommerce with a Bharat story around it,” Ashish says.

Interestingly, HappyCredit’s biggest competitor could turn out to be Meesho and other social commerce platforms that are targeting the same Bharat audience pool, and could end up building loyalty/reward programmes for their own customer base.

Others like ﻿Magicpin﻿, ﻿CashKaro﻿, ﻿GoPaisa﻿, ﻿MyTokri﻿, CouponDunia, etc. are also vying for a slice of the same market. The overall value of distributed coupons in India is projected to reach $124 billion in 2025 from $40.3 billion, according to Saving.in.

While the growth of this industry is directly proportional to the rise of ecommerce, the latter is also dependent on the former for pulling first-time shoppers.

Ashish signs off by saying, “Cashbacks and rewards are a significant part of the ecommerce ecosystem, and we want to make the process a seamless affair.”

YourStory’s flagship startup-tech and leadership conference will return virtually for its 13th edition on October 25-30, 2021. Sign up for updates on TechSparks or to express your interest in partnerships and speaker opportunities here.

5 Tips to Successfully Work at Home

Udemy’s running a big sale through October 15, and you can buy in-depth courses in Python or drawing for under $25