Although Bengaluru leads in the startup race when it comes to the number of funding deals – with Bengaluru-based startups having raised $2,436 million in H1 2020 – Hyderabad, the capital of Telangana, isn’t far behind either.

The “City of Pearls” is ranked between 71-80 in the Top 100 Emerging Ecosystems as per the 2020 Global Startup Ecosystem Report. The report also cited the state’s innovation hubs and startup organisations as the reason why a startup should move to Hyderabad. In H1 2020, Hyderabad raised a total funding of $473.2 million.

“Telangana has built a strong startup base over time; and Hyderabad alone houses over 4,000 startups. Known for its IT reputation, Telangana’s innovation and tech ecosystem has enormous potential to redesign the economy nationally and globally,” added the report.

Over the years, Hyderabad has acquired a serious reputation as a growing startup hub. It houses T-Hub, the largest startup incubator in the country. In January 2020, according to the global property consultant JLL, Hyderabad has emerged as the world’s most dynamic city under the parameters of socio-economic and commercial real estate.

Here are the top funding deals led by Hyderabad-based startups during the coronavirus-induced lockdown. (We have considered the deals which were closed after March 25, 2020.) 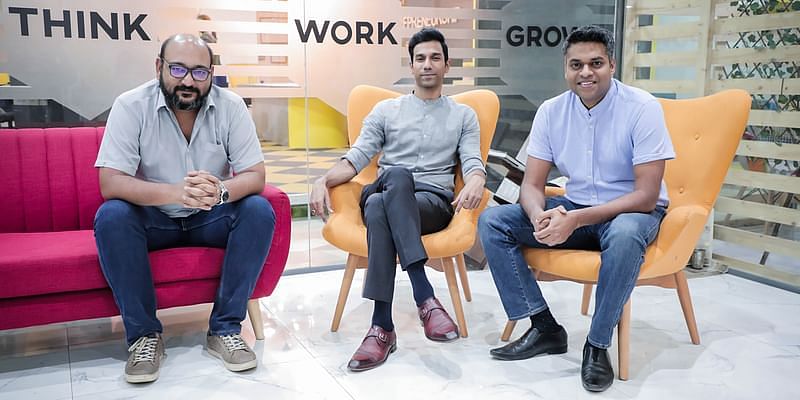 In July 2020, IncNut Digital announced that it had raised funding worth $4 million in its Series A round led by RPSG Ventures, an early-stage consumer-centric venture capital fund backed by RP-Sanjiv Goenka Group.

The ecommerce startup will be using these funds to strengthen and expand its R&D labs. IncNut Digital would also improve the overall infrastructure, along with Artificial Intelligence (AI) driven data technology for its personalised beauty care brands – SkinKraft and Vedix.

IncNut Digital is a media and ecommerce startup headquartered in Hyderabad. It was founded by Chaitanya Nallan, Sangram Simha, and Veerendra Shivhare in 2011. The startup owns and operates two women-centric digital media platforms – Stylecraze.com and Momjunction.com, which have an audience of around 25 million people.

Top 5 funding deals closed by Pune startups during the lockdown

In April 2020, data analytics startup Convosight raised a funding of $4 million in its pre- Series A round led by IvyCap Ventures and Sequoia Capital. The funds will be utilised to enhance the product by investing in technology and data science. The startup will also increase the client base, which mainly includes community entrepreneurs. It will also ramp up hiring across product and marketing.

Convosight was founded by Tamanna Dhamija, Tarun Dhamija, and Kartik Bansal in 2019. This data analytics startup helps businesses gain insights from its community on Facebook groups, while also managing all the Facebook groups from one place. It uses data analytics and machine learning to help brands create, moderate, grow, and leverage communities.

The startup aims to help brands build meaningful communities and engage better with their consumers. Convosight is already being used by 2,500+ communities which have 30 million members across the world. Some of their clients include brands like P&G and Nestle.Bikayi 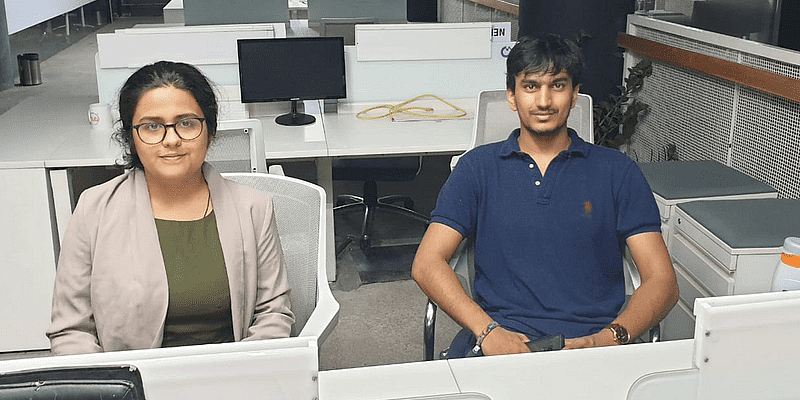 In August 2020, Bikayi raised a seed round of $2 million from a clutch of foreign investors, including Mantis Ventures – a VC fund marking its first Indian equity investment. The WhatsApp-integrated ecommerce startup was also funded by other investors including Y Combinator, Pioneer Fund, and angel investor Ankur Nagpal. Bikayi will be using the funds to hire more talent, accelerate product development, ramp up the performance, and onboard a million new merchants.

Bikayi is a B2B startup backed by Y Combinator and headquartered in Hyderabad. It was founded by Sonakshi Nathani and Ashutosh Singla in 2019. The B2B startup claims to be a one-stop solution for merchants who want to run an online business. The startup allows small businesses to quickly create their online stores and provides them with the right tools to manage ecommerce on WhatsApp.

More than 53 percent of their merchants come from Tier III and IV cities. The startup is being used by grocery stores, wholesalers, manufacturers, and retailers from 3,000+ towns across India. Bikayi says the merchants on its platform are already making transactions of over Rs 2 crore daily. 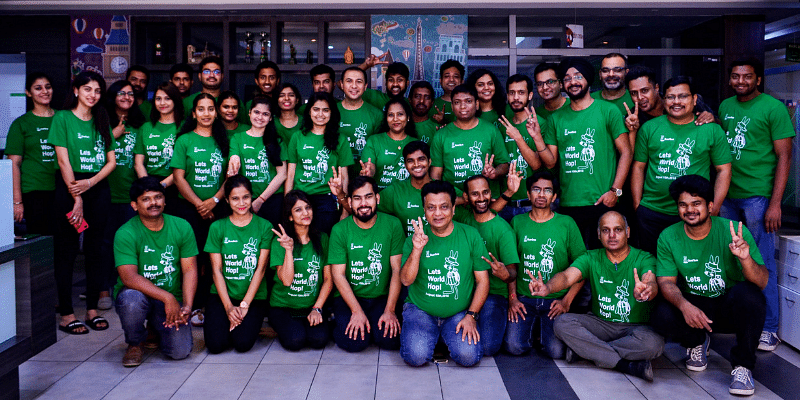 In June 2020, QuaQua raised $1 million from Anthill Ventures and other existing investors. The travel tech startup will be using the funds to upgrade their platform, expand its booking features, and create content for additional tourist destinations within India.

QuaQua is a travel tech startup headquartered in Hyderabad. It was founded by Sandesh Reddy and Purav Shah in 2016. The digital experience platform integrates 360-degree Virtual Reality (VR) and Augmented Reality (AR) technology to create the world's first virtual travel platform that maps end-to-end travel journeys. It aims to aggregate the majority of the travel ecosystem on the platform to provide a personalised experience to all users.

In 2019, QuaQua was among the 15 shortlisted startups for Anthill Ventures’ six-month market access programme A-scale. Despite the COVID-19 outbreak, the startup has seen an increase in customer traction. 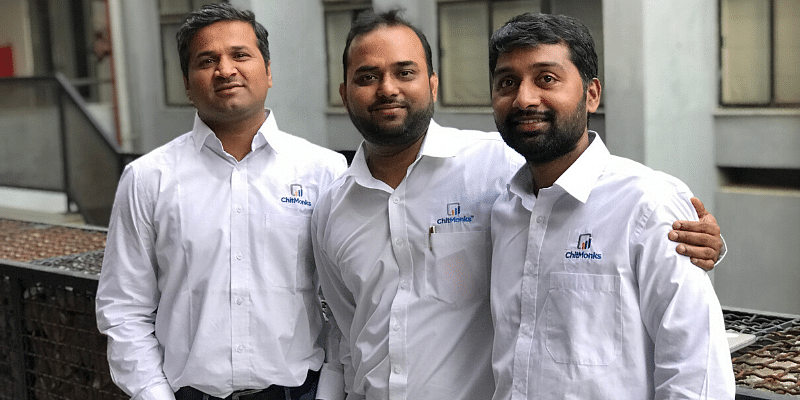 In July 2020, ChitMonks raised $650,000 in a pre-Series A funding round from Unicorn India Ventures. The financial services-based startup will be using the funds for product development, market expansion, strategic hiring, and further investments to scale up their business.

Headquartered in Hyderabad, ChitMonks was founded by Pavan Adipuram, Malla Reddy, and Sridhar Reddy in 2016. They developed a blockchain-based product to allow state government regulators to administer chit fund operations on a private permissioned blockchain network.

The chit fund as an asset class has a large customer base across India. Based on research conducted by ChitMonks, there are 30,000 registered chit fund companies in the country.

Want to make your startup journey smooth? YS Education brings a comprehensive Funding Course, where you also get a chance to pitch your business plan to top investors. Click here to know more.