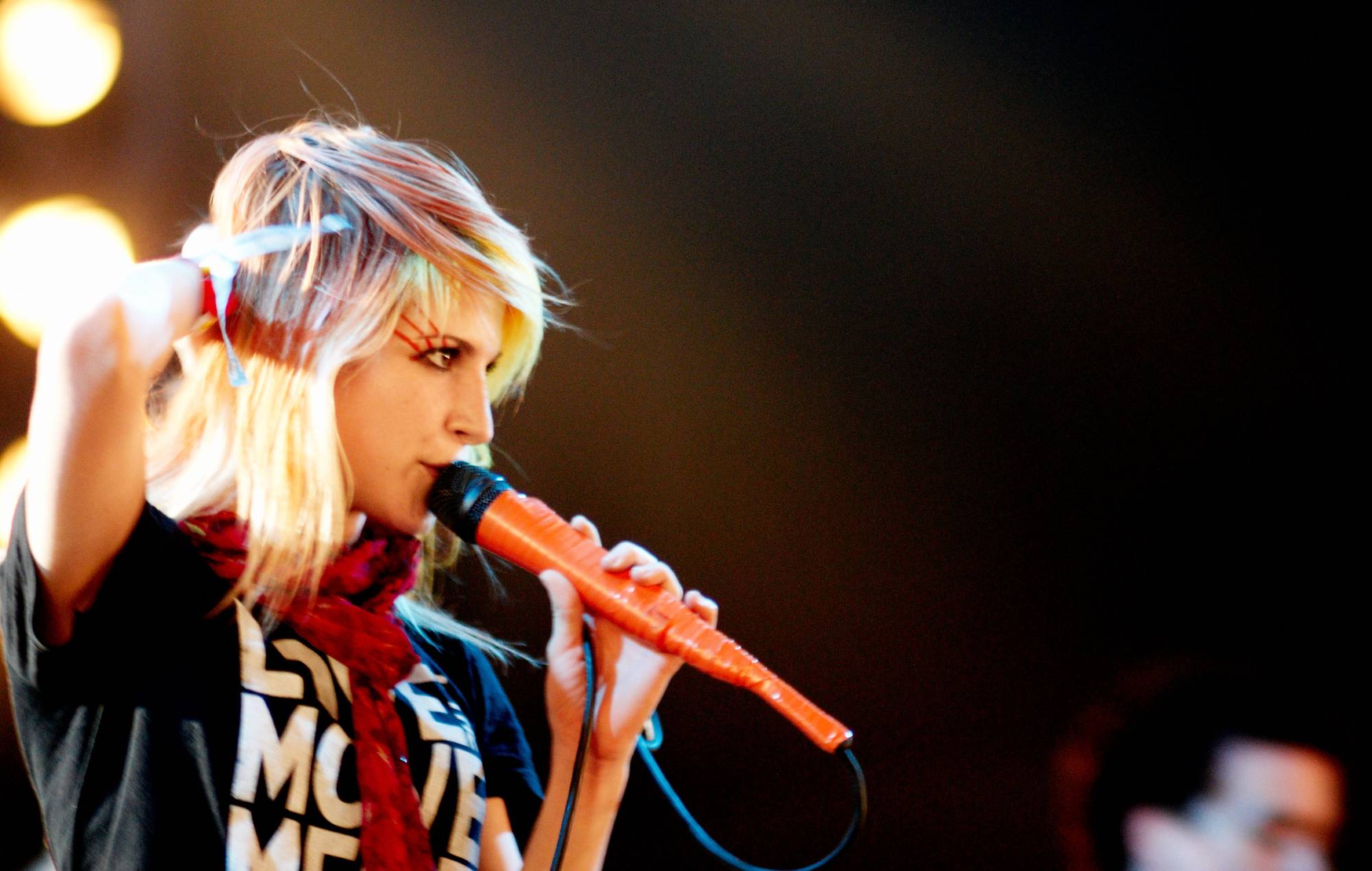 Paramore are set to reissue their 2007 album ‘Riot!’ on silver vinyl as part of their label Fueled By Ramen’s 25th anniversary celebrations.

The band’s second studio album, which came out in June 2007, featured such songs as ‘That’s What You Get’, ‘Crushcrushcrush’ and ‘Hallelujah’.

READ MORE: Hayley Williams: “Women’s rage has been such a catalyst for beautiful things”

Paramore will reissue ‘Riot!’ next month to help celebrate 25 years of Fueled By Ramen, with frontwoman Hayley Williams announcing the release in a video on Twitter last night (April 6).

“Around the reissue’s release, which will be in May, we wanted to do something really special with you because, you know, it’s been a minute. It’s been a while,” Williams explained.

RIOT! is being rereleased on a special silver vinyl for the 25th Anniversary of @FueledByRamen. help design some merch to go alongside it. info here: https://t.co/ATcZXLq2c5 pic.twitter.com/scgExzF0OK

Paramore have partnered with the digital marketing firm Creative Allies for the reissue to give the band’s fans the opportunity to design special ‘Riot!’ art that will be sold as merchandise on the Paramore web store.

“Submit your design, make it ‘Riot!’-related – it could be lyrics, it could be anything you want – and the winner will have a design reproduced in the web store, and you’re going to win $500,” Williams explained in the above video about the contest.

You can find out more about the ‘Riot!’ fan design contest here.

Back in February Williams told one fan on Twitter that she was “ready for the next Paramore album”.

Williams has released two solo albums in the past year, ‘Petals for Armor’ and ‘Flowers for Vases / Descansos’.

The post Paramore are reissuing their 2007 album ‘Riot!’ on silver vinyl appeared first on NME.

SMX Advanced through the lens of a young SEO professional

How to Protect Your Online Passwords Easily

Facebook announces Libra cryptocurrency: All you need to know

8 Steps to Success with Manufacturing Marketing