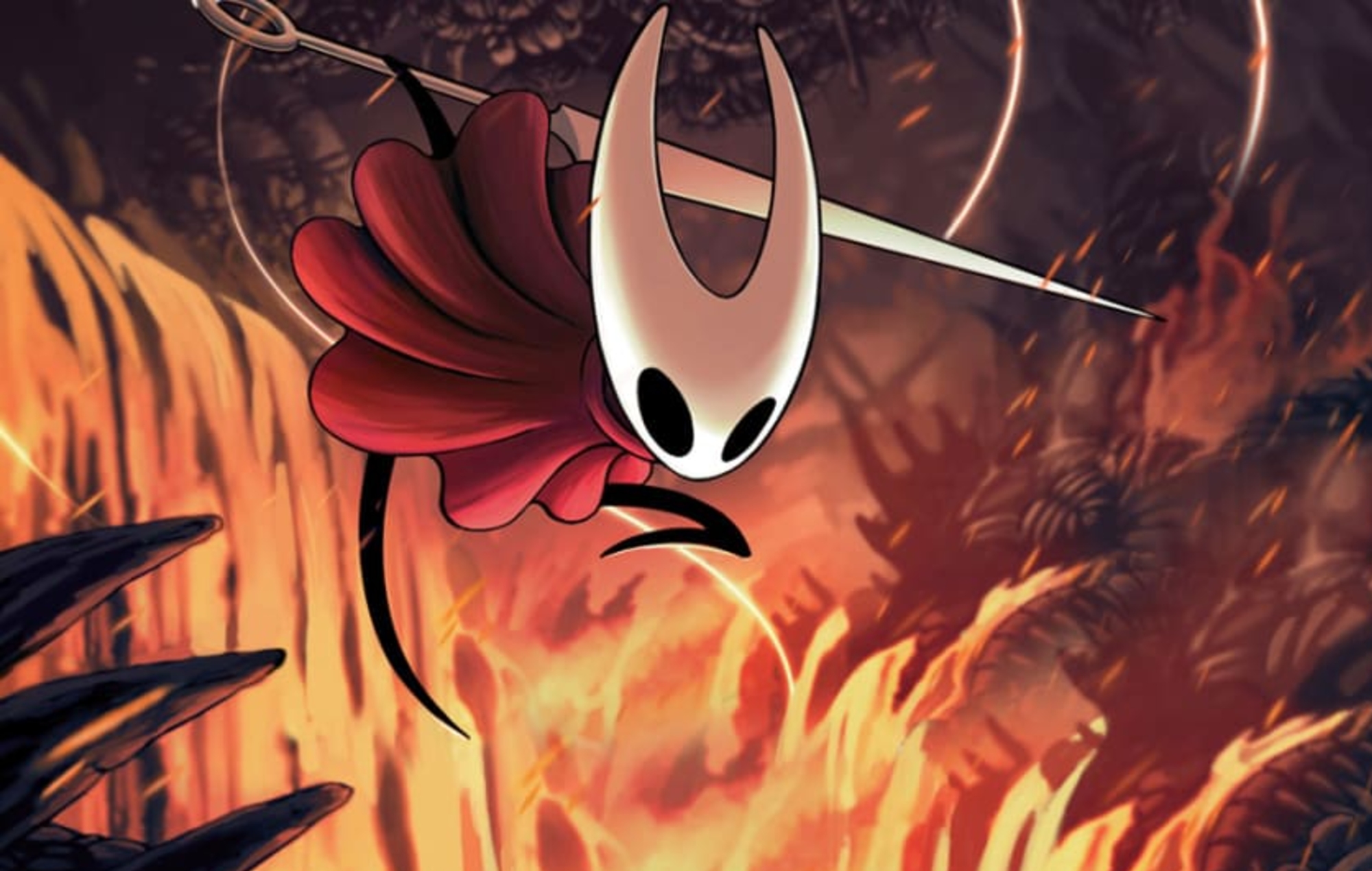 Fans of Team Cherry’s Hollow Knight will have to wait longer for news on its highly anticipated sequel, Silksong.

READ MORE: The best thing I bought on Steam wasn’t even a video game

Matthew Griffin, a member of developer Team Cherry’s marketing team has confirmed on Discord that the studio will not be announcing anything about the forthcoming game at this year’s E3 event. Griffin’s comment was later shared on Hollow Knight’s official subreddit page, where it begun to gain more traction.

“Hey guys! I just wanted to pop in to let you know that Team Cherry does not have any announcements/blogs scheduled for E3 this year,” Griffin said.

Hollow Knight: Silksong was first announced in February 2019 but has yet to receive a release date or substantial development updates since. Its reveal trailer showed off a fair bit of gameplay and teased a slew of new material such as new heroes, new boss battles, over 150 new enemy types and more.

The original Hollow Knight was released in 2017 to critical acclaim, and is now available on PC, PS4, PS5, Xbox One, Xbox Series X|S, Mac and Nintendo Switch.

This year’s E3 is scheduled to take place virtually from June 12 through June 15, and can be watched via the official E3 Twitch and YouTube channels. An online portal and app have also been announced for the event, which will serve as a “key hub for the duration of the show”.

The post ‘Hollow Knight: Silksong’ will not be showcased at this year’s E3 appeared first on NME.

How to Use Heatmaps to Increase Your Conversions

Upwork vs Fiverr: Which is the best place to sell your services?