Startups and large corporations can mutually benefit from well-structured engagements, as explained in the new book, Gorillas Can Dance: Lessons from Microsoft and Other Corporations on Partnering with Startups, by Shameen Prashantham.

The book spans 15 years of research, and draws on 400 interviews with stakeholders as well as first-hand reports of site visits and conferences in numerous locations. The material is thoroughly referenced, with over 30 pages of academic and online media references.

Here are my key clusters of takeaways from this authoritative 300-page book, summarised as well in the table below. Also check out YourStory’s Startup Hatch section for profiles of accelerators, incubators and entrepreneurship programmes. 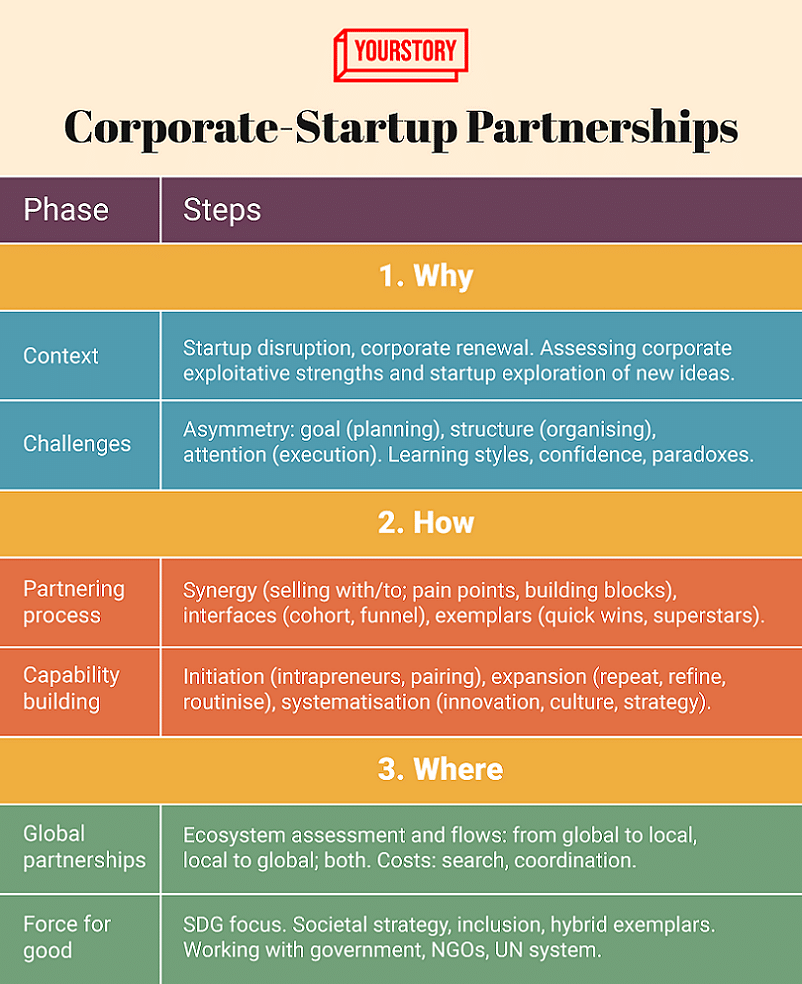 I. Partnering: advantages and challenges

Some corporate managers may be worried whether startups can deliver on their commitment, whereas some startups may be concerned that corporations may take advantage of them. Still, it is largely understood that corporations must become more innovative and entrepreneurial, Techstars co-founder David Cohen writes in the foreword.

Many large firms fear disruption, and seek to become more innovative and entrepreneurial by externally partnering with startups, Shameen begins. Entrepreneurial qualities are prized, such as being proactive, taking risks, exploring new ideas, being agile, and developing innovative business models.

Startup partnerships matter a great deal to tech companies, as seen in the initiatives of Microsoft, Cisco, IBM, Google, Intel, Qualcomm, and SAP. Traditional companies are active in this space as well, such as Bayer, BMW, Bosch, Ford, Nissan, Unilever, and Walmart.

Many corporations already have internal R&D, CVC, and intrapreneurship programmes, such as Samsung’s C-Lab or Google’s 20 percent employee time to pursue ideas. But firms want to go beyond serendipitous successes like Post-It notes and PlayStation.

However, significant asymmetries come in the way. Corporations have longer decision horizons, time-consuming planning, more emphasis on efficiency, and less motivation to experiment. “The emphasis is on control rather than creativity,” Shameen observes.

Corporations are hierarchical and siloed, and more geared to partnering with other large firms than smaller startups. Many who do want to talk to startups are not sure how to begin, or which startups to choose. Some have become easily jaded by early failed engagements, Shameen adds. 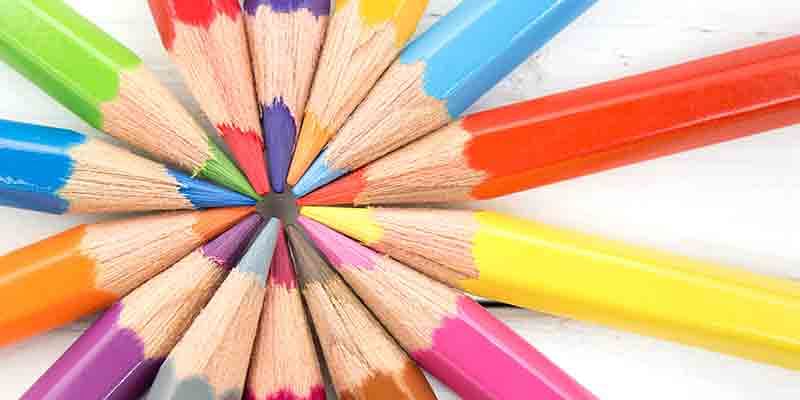 Effective corporate-startup partnering depends on clarifying synergies, creative interfaces, and cultivating exemplars to address the asymmetries identified earlier. Clarity is needed on whether startups can solve corporate pain points, or use their building blocks, or both.

For example, cloud giants gain by partnering with startups that use or enhance cloud platforms. Large firms need to figure out where startups can fit into their near-term, medium-term or long-term horizons.

Microsoft Accelerators is based on the building block cohort model, while SAP’s Startup Focus had a funnel approach. Unilever Foundry taps startups that can improve digital marketing, while BMW Startup Garage engages with them for autonomous driving and cybersecurity.

Telefonica Wayra engages with startups for a longer time than other accelerators, to help them make inroads. Nissan’s Infiniti LAB was funded via the global marketing budget.

Showcasing success stories helps corporations improve their credibility in the startup community as well as with internal stakeholders, Shameen explains. Serious firms have an active alumni strategy after startups have graduated from accelerator programmes. 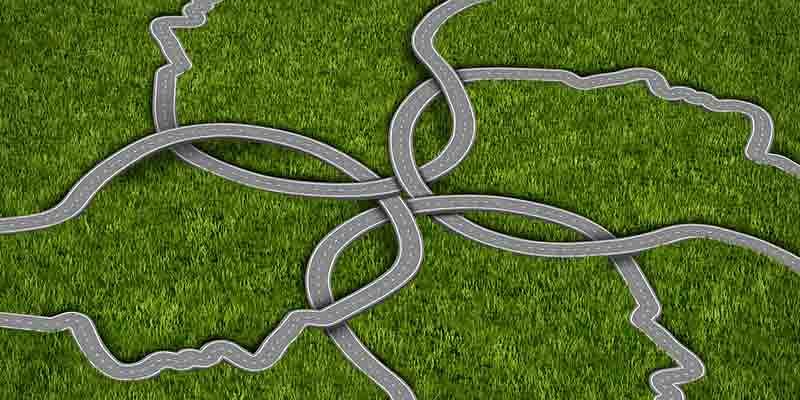 Startups, on their part, are looking for sincerity in the corporation, a readily-available interface, quick decisions (especially with regard to projects and cash flow), and a path to repeat or scaled business.

To scale up such partnering capabilities, Shameen advises corporations to follow a clear approach of initiation, expansion, and systematisation. This is driven by dimensions of purpose, people and process, ultimately feeding into the company’s culture and strategy.

Imagination and flexibility on part of the firm can lead to agility and creativity in the long run.

Manager-founder pairs, alignment with internal innovation teams, and joint partnering with other firms are useful approaches. Small steps can include hackathons, but need to go beyond “innovation theatre”.

[2022 Outlook] From contactless menus to automation, 5 trends shaping the future of restaurant industry

For example, Bayer begin with a medical app competition called Grants4Apps, which later morphed into the G4A accelerator. This was then replicated in other subsidiaries around the world.

Bosch’s DNA (discover, nurture, accelerate) programme later added a pre-discovery stage to screen out startups that were not compatible with its strategy. SAP merged its Startup Focus programme with its larger partnership initiative. 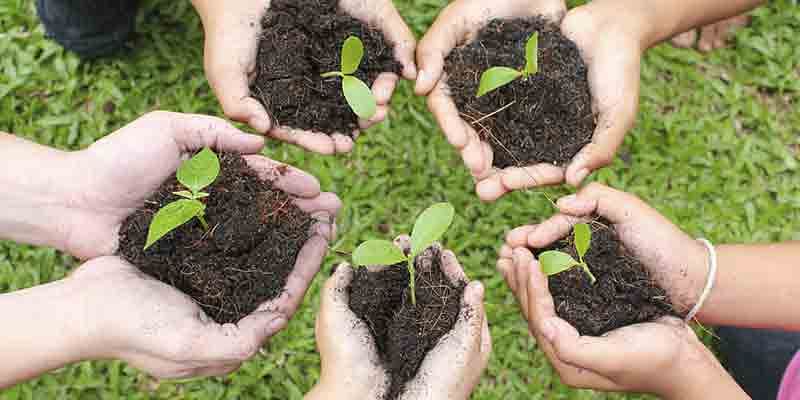 Shameen advises large firms to cultivate the global mindset of curiosity, connections, and cross-cultural competency. This requires assessing and engaging with startup hotspots in mature and emerging economies.

In markets outside home turf, firms need to work extra hard to engage startup ecosystems. This may take more time, resources, and mentoring.

[Year in Review 2021] Amid COVID-19, these 10 non-profits created social impact this year

Cisco Launchpad, started in Bangalore in 2016, has tapped academic spinoff startups from IISc and IITs. Its notable exemplars include Teslon, Yellow Messenger, and CloudPhysician.

National and state governments can be factored in for startup engagement in countries like China and India, though there are significant differences, Shameen observes.

The concluding chapter brings in another important consideration: emerging corporate-startup partnering for better social and environmental impact. However, this needs to go beyond window-dressing, sugarcoating, and low-hanging fruit.

Many of these startups benefited from effective corporate-startup partnerships such as Microsoft4Afrika, Cisco Launchpad, Startups Against Corona, and Bayer accelerator, along with support from other stakeholders.

Shameen also cites a number of other collaborative setups, such as Powered Accelerator (by DFID, Shell Foundation, and ZoneStartups). Swedish NGO Reach for Change has partnered with Ikea Foundation to engage with women social entrepreneurs in Ethiopia.

Some accelerators have clearly-defined SDG outcomes, such as UNDP’s SDG Accelerator. Alibaba has partnered with UNCTAD for entrepreneurship in Africa, and has benefited startups like Max.ng and Traders of Africa. 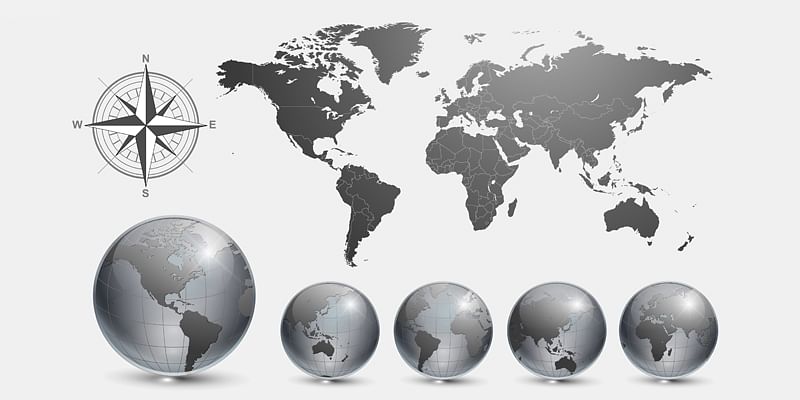 The second half of the 1990s was a challenging period for Microsoft as it missed out on a number of innovations. There was also a disconnect between the Seattle giant and the startup mecca of Silicon Valley.

Shameen describes how Microsoft launched the broad-based BizSpark engagement programme in Silicon Valley in 2008, and the depth-focused elite BizSpark One in 2009. It launched accelerators first in Tel Aviv, Bangalore, and Beijing in 2012 – followed by Berlin, London, and Paris in 2013.

Improving startup success: how founders can tap accelerators and build resilience in these tough times

These accelerators reflect Microsoft’s adoption of the “growth mindset,” and the rise in cloud computing that spurred several unicorns, Shameen shows. The focus later shifted to more mature startups, and Microsoft sales staff were incentivised to co-sell startups’ solutions that leveraged Azure.

Microsoft for Startups, the new avatar, was launched in 2018, which included the corporate VC arm Microsoft Ventures (M12). In 2020, the Microsoft Global Social Entrepreneurship Programme was launched, with a special focus on SDGs and additional support from Microsoft Philanthropies. 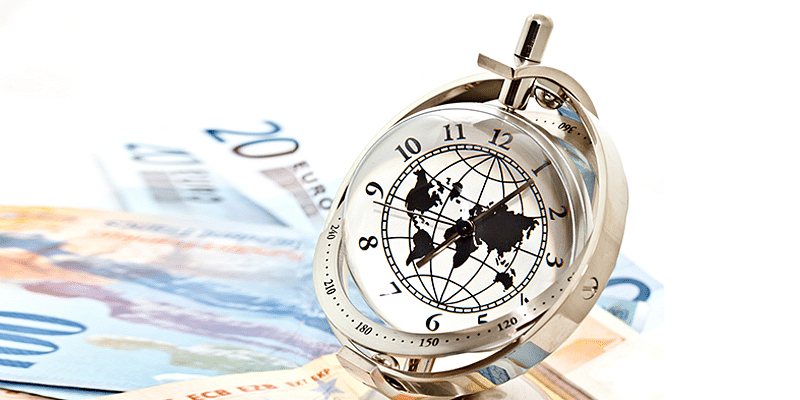 The epilogue emphasises the need for entrepreneurial, collaborative, and global mindsets. The pandemic has forced companies to think beyond narrow profit considerations, Shameen argues.

Despite a shift towards deglobalisation, a proper and holistic approach to globalisation can indeed help solve pressing problems. Entrepreneurship is on the ascent, and firms must show a spirit of responsibility and inclusiveness.

In sum, this book is must read for corporate and entrepreneur communities, as well as government and NGO stakeholders looking for better innovation, productivity, and social impact.

“We cannot wish away how interconnected we all are on Planet Earth,” Shameen signs off.

YourStory has also published the pocketbook ‘Proverbs and Quotes for Entrepreneurs: A World of Inspiration for Startups’ as a creative and motivational guide for innovators (downloadable as apps here: Apple, Android).

The Intersection of SEO & Influencer Marketing: What B2B Marketers Need to Know