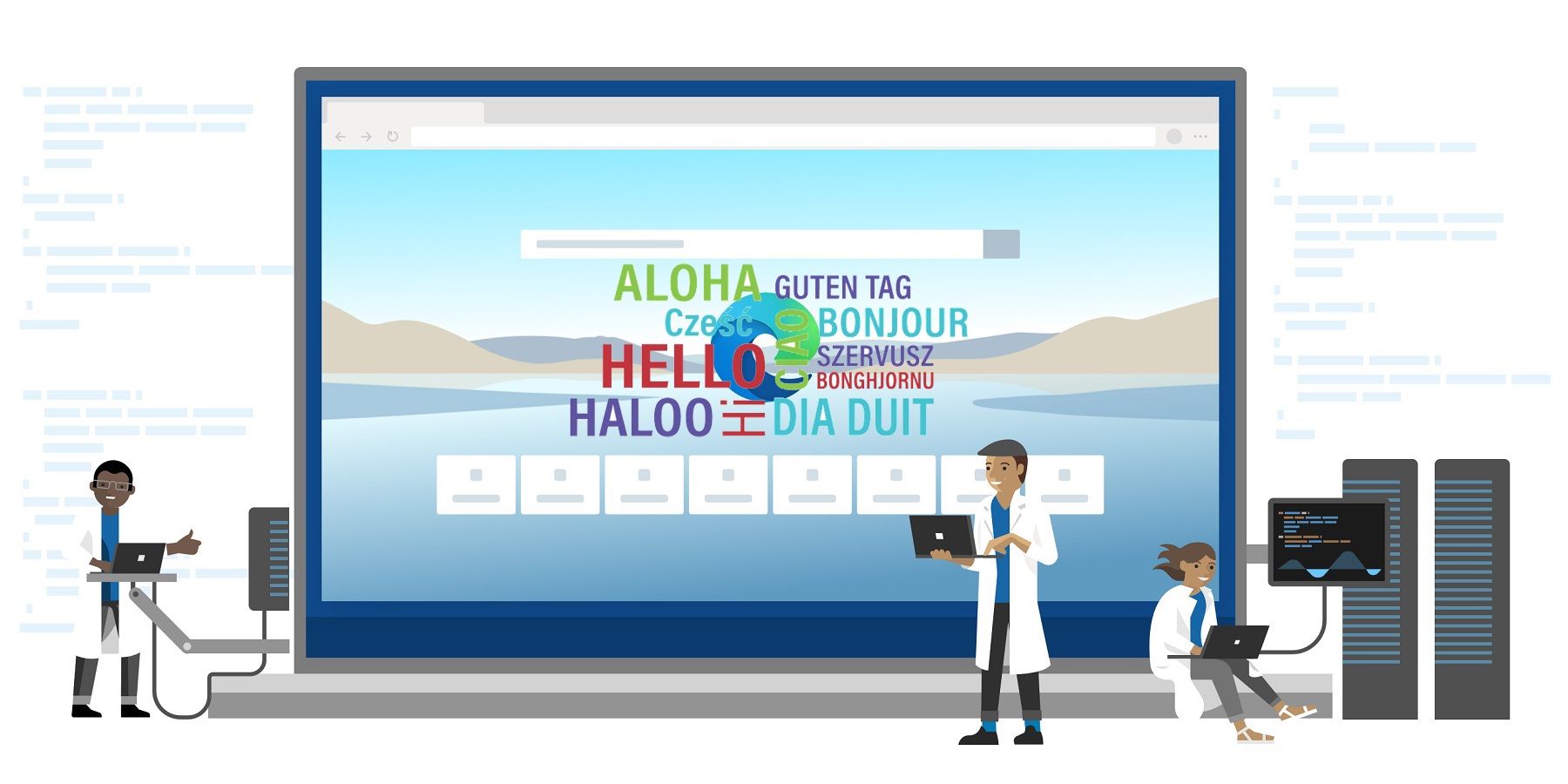 When installing Microsoft Edge, a writer for ZDNet was greeted with an install screen seemingly linked to the user’s name more so than their system language. Microsoft only recently launched the public version if its Edge browser and this is currently only one of the issues that’s been raised by users after installation.

Microsoft’s Edge browser is not a new thing considering it’s been available on Windows devices for some time. However, after a long time in beta, the company has now released a Chromium browser. Microsoft previously confirmed the launch would take place in January and explained away the switch to Chromium as a means to offer a more compatible experience for users and less fragmentation for developers. As to be expected, with the browser now publicly available, many users have opted to give it a go over the past few weeks.

One of those giving Microsoft Edge a trial spin was Chris Matyszczyk of ZDNet who noticed that when installing the browser, the language used on the install screen was incorrect. The instructions were displayed in Polish and considering the user’s name was also Polish this led to the suggestion Microsoft Edge may have been using AI to determine the language based on the user’s name. However, that might not be the full story here as many others have reportedly encountered an issue with the language when installing, and most of the language choices appear to be unrelated to the user. 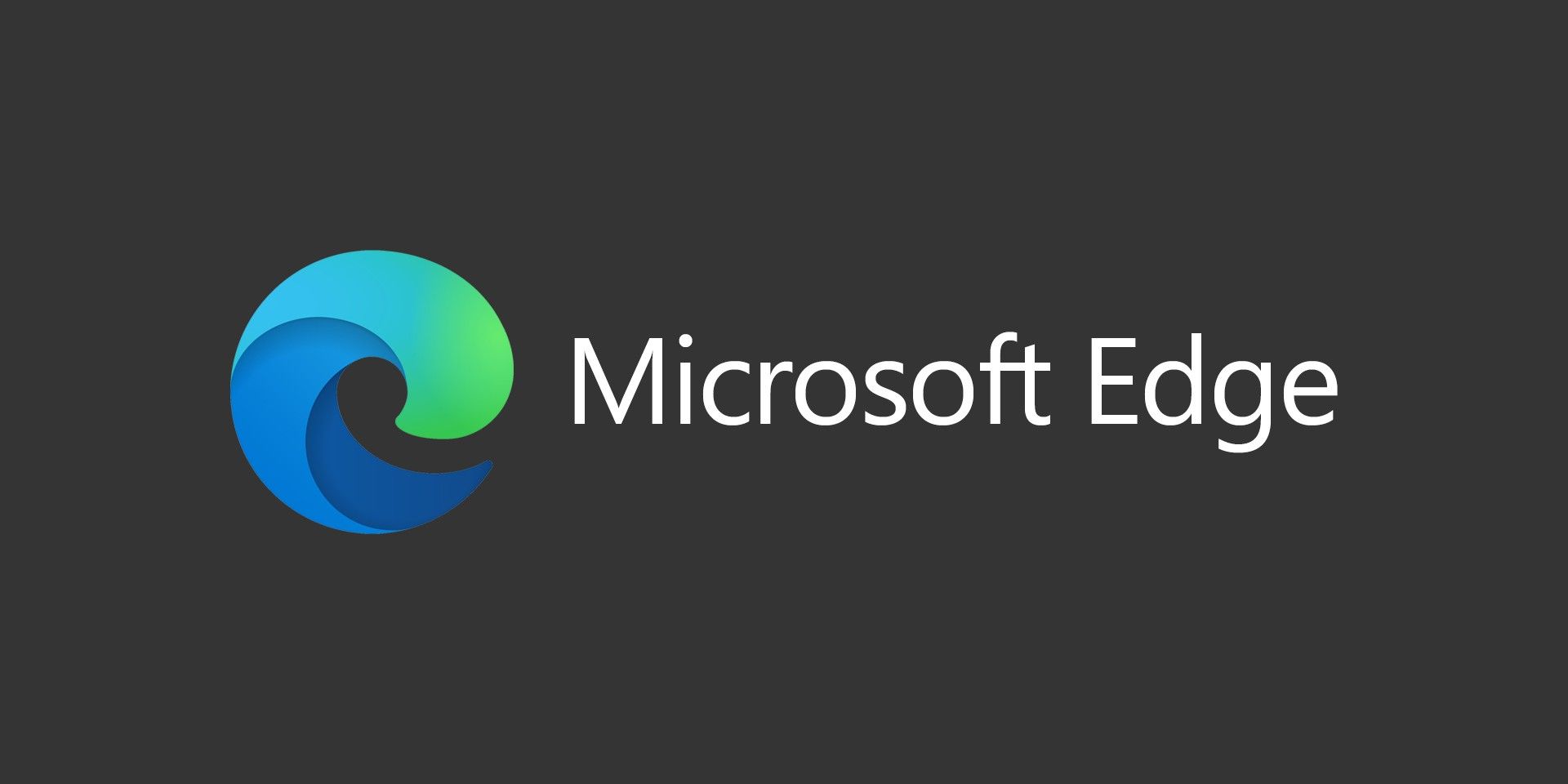 On January 15, the Microsoft Edge development team tweeted out that it had received reports of the browser being installed in the wrong language. This led to more commenting on the social media post and confirming the same issue, with some stating the incorrect languages used included Chinese, German, Korean and Spanish. At the time Microsoft said it was aware of the issue and fixing it. The next day, the team followed up the original tweet with another stating the issue had been fixed and attributing it to “locales appeared to be caching and caused some users to see incorrect languages.” While many of the replies to the latest tweet are confirming the issue is now fixed for them, some say the issue is still there, suggesting it is not yet fixed for everyone.

Regardless of the reason, the incident and subsequent reporting does raise the question of where the line of AI should be drawn? For example, while it seems unlikely this is a case of the language being determined by AI forming conclusions based on a user’s name, would it be beneficial to have that level of AI in use? Artificial intelligence is already making many predetermined decisions based on the data it draws from users, so it is not totally unrealistic to think AI in the future might make even more personal judgements on even less information – all in the name of convenience. Although, when it comes to judging nationality or language solely based on the name of a user, that’s likely to open up a world of issues for Microsoft, or anyone else who opts to take AI down that route.

A Meta-Analysis of When and How Advertising Creativity Works

What Is Agile Project Management in Business?